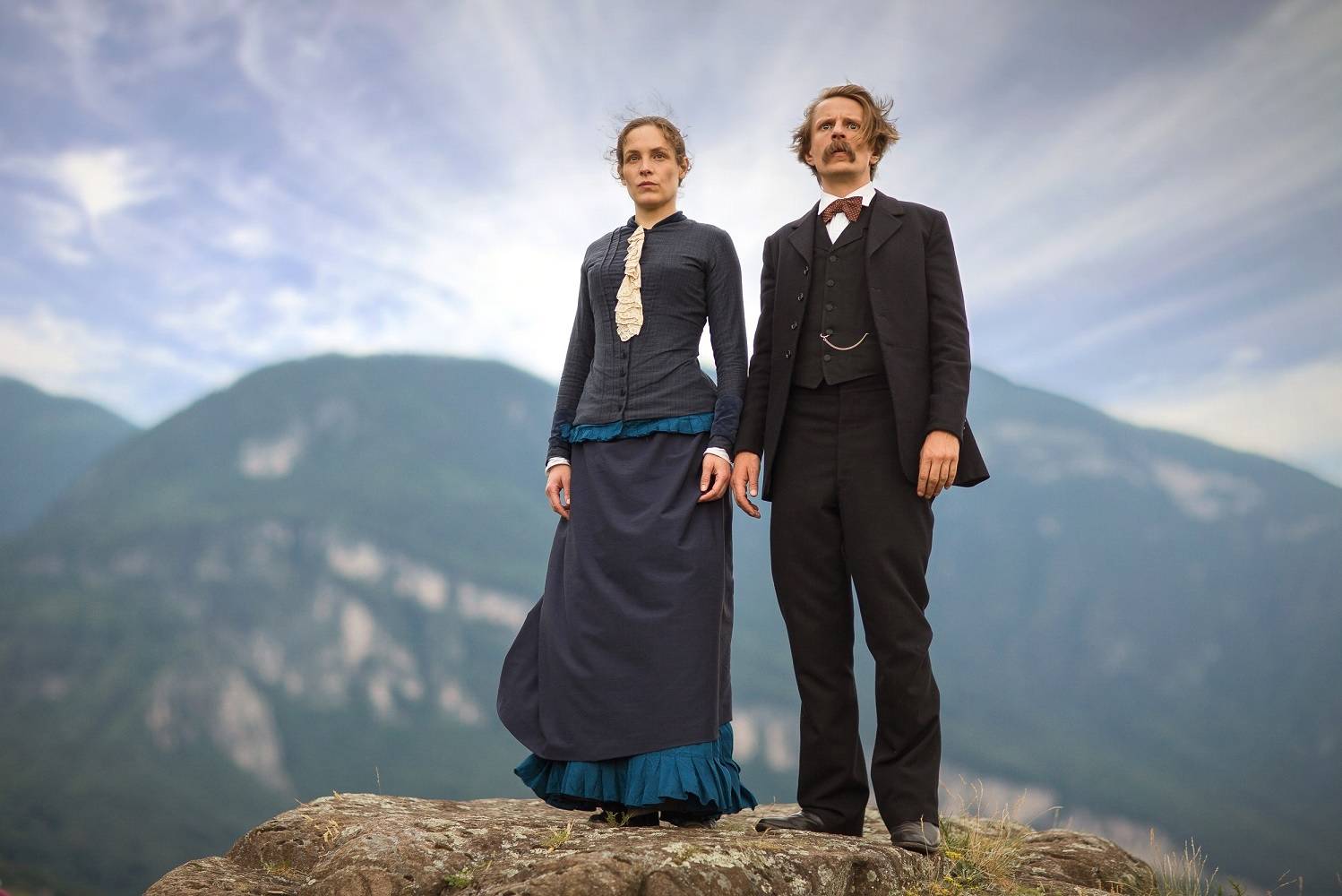 On the 5th February „Lou Andreas-Salomé“ will be broadcasted on ARTE at 08:15 pm.

The film tells the impressive story of the writer Lou Andreas-Salomé, who is also considered a pioneer of psychoanalysis and a model for the women’s movement. Even today, there are countless speculations, interpretations and assumptions about all the relationships that Andreas-Salomé had with famous men like Friedrich Nietzsche, Rainer-Maria Rilke or Sigmund Freud. She also places these relationships in the center of her narrative; and yet makes it quite clear that this is not a woman defined by these men, but that the exact opposite is the case. It was Lou Andreas-Salomé who defined and determined decisive creative phases for the respective men. In order to be able to depict the entire lifespan of her protagonist, several actresses were needed to share the one role. Whether Liv-Lisa Fries, Katharina Lorenz or Nicole Heesters – they all understand Lou Andreas-Solomé ‘s complexity and interpret her skillfully, each with her own distinctive features.